Your time could be the most valuable tool for successful offshoring 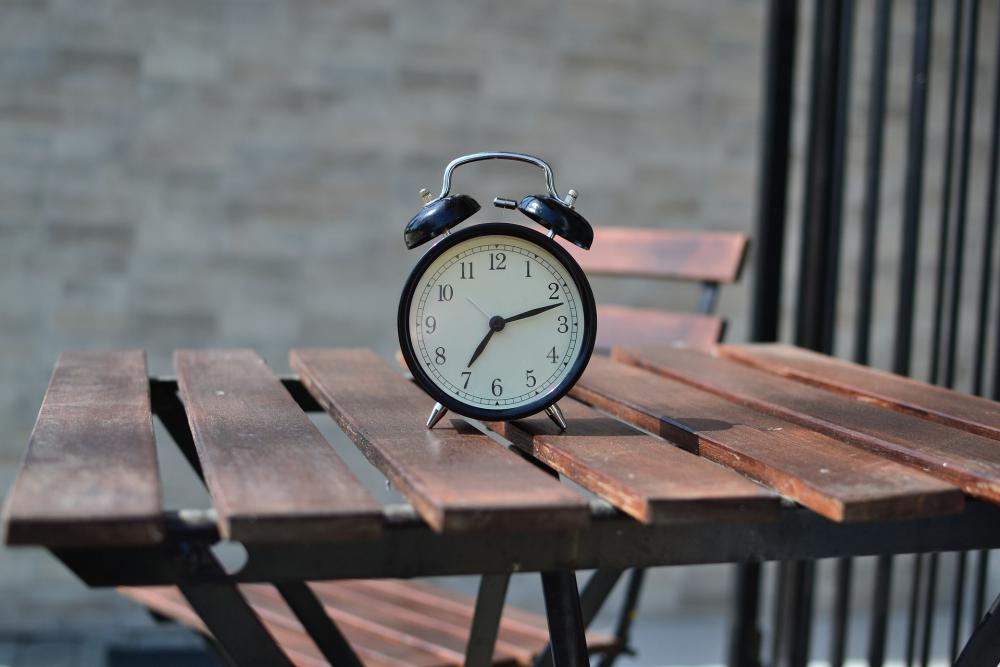 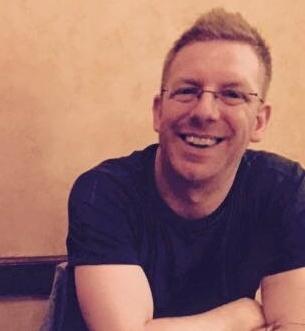 We’ve previously written about the importance of putting in appropriate amounts of time and effort into building and supporting your offshored team and that offshoring is not necessarily as simple as you may be told or believe, despite it being a great tool for achieving competitive advantage through cost savings, access to talent and adding team diversity, just to name a handful.

Recent research conducted by Change Fox has further supported this premise, but importantly it has identified some important statistics about the impacts of spending time with your offshored team and their successful integration into your organisation.

It’s important to note that there is a level of complexity that is unique to offshoring and outsourcing between your staff and the organisations that they work for; they are hired or contracted to the BPO provider while their role is mostly defined, designed and managed by the host company.

If you’re not aware of this complexity and some of the challenges that it brings, you should reflect and consider appropriate strategies to ensure clarity in their role and position within your organisation. We will also discuss these strategies in a future article.

Returning to the key premise of this article though, your time is a valuable tool and could make the difference between a successful or average execution, but we’re not talking about hands-on with the execution of day to day operations. The conducted research discussed below was via an anonymous survey of “placed staff”, that being hired by a BPO provider and placed with a host company and had some interesting observations. 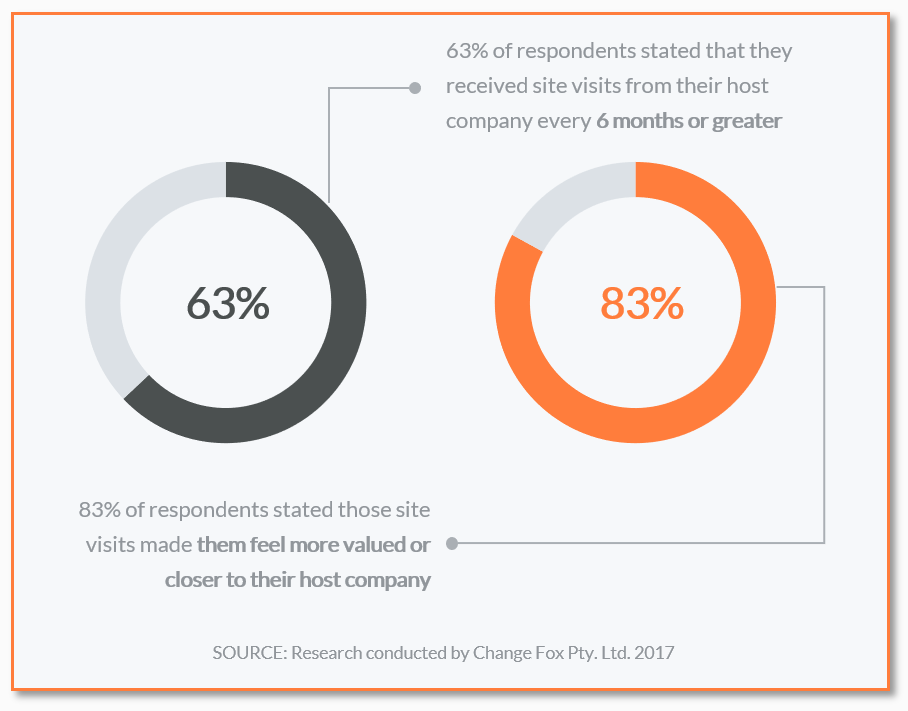 Any successful leader understands that people are more productive when they feel valued and close to their organisation, it instils pride, loyalty and commitment to the organisation, and in truth this is such a simple way for organisations to encourage positive organisational culture within their offshored team, but statistically is ignored by a significant number of organisations who are offshoring. Having been both a host company and a service provider within the BPO industry, we always wanted my teams to identify with our organisation, not the BPO provider, however, the research showed that there was still a relatively high number of placed staff identifying with their BPO provider, rather than their host company. 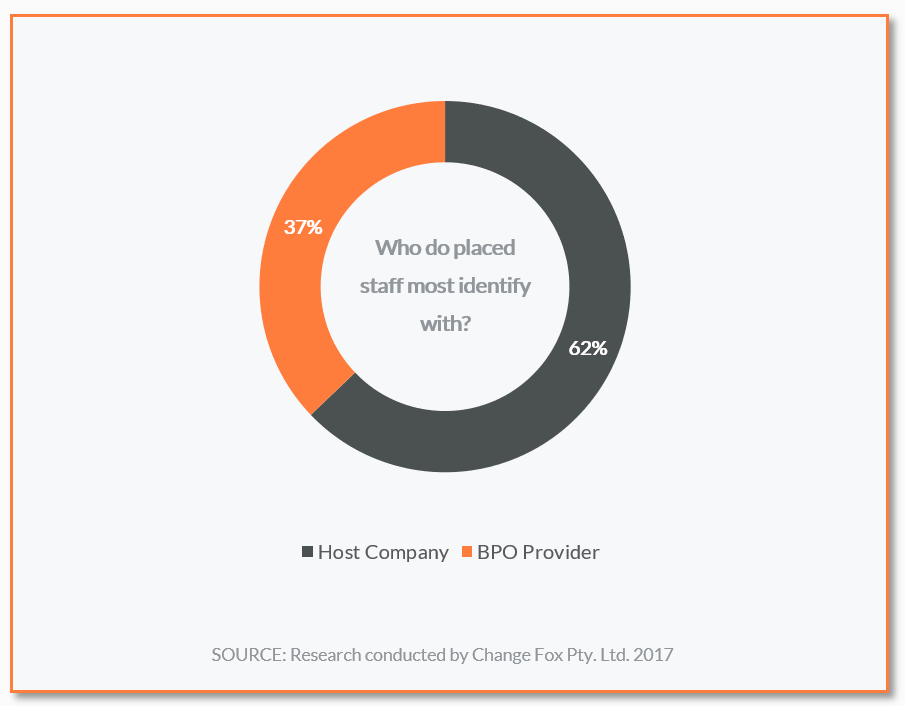 There are also related outcomes that are hard to quantify in simple return of investment terms, but should be considered when deciding how and how often you should engage directly with your team.

From our experience, the most effective forms of feedback come in the form of informal, face-to-face interactions, for me that’s a regular coffee and a chat, but the method isn’t as important as the intent and consistency of its execution. This opportunity to humanise the manager and break down cultural barriers can support producing a much more effective team.

Further, locations, where offshoring is prominent, tend to be highly competitive, in the Philippines alone, the Philippines Statistics Authority states that as much as 25% of reporting businesses are involved in the BPO industry. In these environments communications and feedback is even more important because staff attrition tends to also be higher, but you can minimise this significantly if you’re proactive with your human resources strategies. One factor to consider is just how active recruiters and headhunters are within these environments, as shown below; 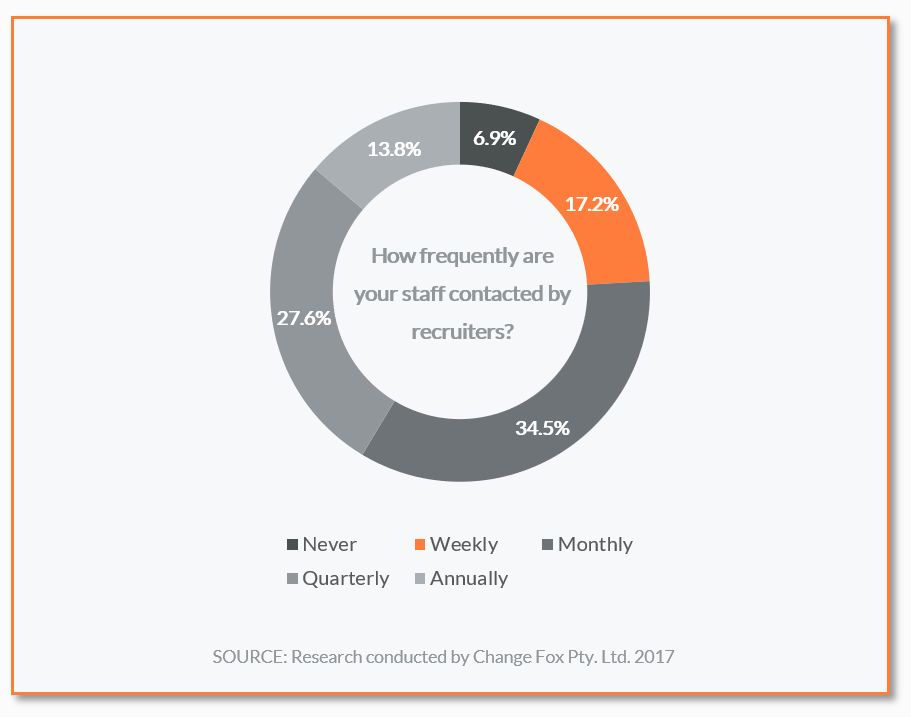 Nearly 80% of respondents were contacted by a recruiter at least quarterly! That is a shocking statistic and validates the recommendation from Change Fox for the introduction of regular feedback mechanisms. 15five and OfficeVibe are great tools to encourage regular feedback, but as mentioned above, nothing beats an informal, face-to-face discussion in our opinion.

Consider, if you do not have a way of your team (offshored or not) to provide you and your organisation with feedback, or they are not feeling valued or part of the organisation due to the dispersed nature of offshored teams, then they are at the very least more likely to entertain those persistent recruiters and headhunters.

There are real organisations benefits to ensuring semi-regular site visits, if you already have an offshored team in place then review your current schedule for visits, and if you are considering an offshored team, make budgetary allowances for these site visits. We recommend quarterly, but budgets and timing must be taken into consideration of course.

There is also value in working with a third party service provider such as Change Fox to not only better facilitate feedback and implement better processes for job and task assignment, feedback and integrated human resources processes, but to also challenge you and your organisation on delivering the best results possible utilising the valuable offshored resources you have at your disposal.