So let’s get into it, shall we?

I understand the sentiment that we should be looking after “our own” first, and any of my customers would attest to the fact that I do not advocate moving roles specifically from Australia to the Philippines just for the sake of it, instead we talk about supporting organisational growth targets through offshoring.

I cover the myth that ‘Offshoring is about moving jobs overseas’ in one of my first published articles here https://www.changefox.com/articles/five-offshoring-myths-ive-witnessed-and-strongly-disagree-with but this is very much expanding on the theme that offshoring is mostly about; hiring staff that you either can not find or afford locally.

I am a proud Australian and I do whatever I can to help my community and friends, but I don’t do this exclusively with my Australian network.

Most of my customers are SME’s, and often their ability to survive and realise competitive advantage in their industries relies heavily on their ability to pivot and make changes with their strategies to ensure that they can operate cost-effectively and efficiently. This is especially true when there are other economic challenges imposed on them, such as shutdowns due to pandemics or other financial crisis.

I have seen a lot of people aggressively commenting on organisations who either offshore or work in the industry and provide services to Australian organisations. To that, I would just encourage people to not make assumptions about the people or organisations you are commenting on. You don’t have any clue of what they’re dealing with, often they’re making tough decisions (and stressing about them!) intending to keep other teams employed.

There are industries affected in different ways during this pandemic; those that are directly impacted like retail. Even ignoring the customer service roles that are reduced during lockdowns or restrictions, if these organisations are unable to pivot quickly to online selling they will struggle to make enough sales to keep their doors open long term. We have seen huge companies closing down permanently and people have said that they “don’t understand why, they are so big they should be able to keep afloat”, but the bigger an organisation is, the more expenses they have. Leases are still needing to be paid on huge buildings or space in malls. Salaries and operational expenses are still coming in.

Further, in tough times service providers tend to over-commit to land new deals. They make offers that are marketed as “special deals” during challenging times (just search #covid and see all the offers out there that have no direct relationship to helping people deal with COVID-19), essentially, they promise more for less money with the sole intention of keeping projects or customers coming in. So assuming this is effective and keeps projects coming in, it then puts significant pressures on operations to deliver in less time and often with fewer resources. 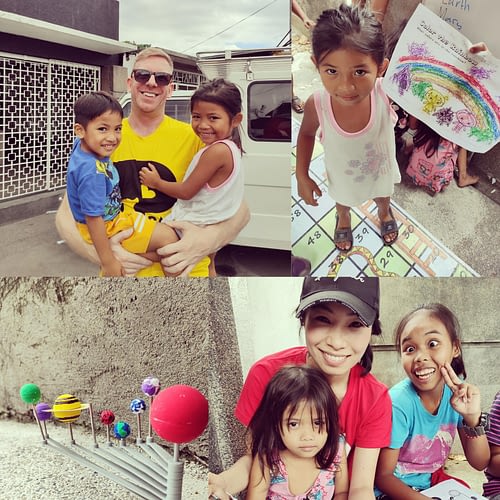 The reason I wanted to talk about this is that I would like to think that those people screaming about “looking after ourselves first” don’t realise the challenges faced by people elsewhere in the World.